My life at work – all Olympics, all the time. I’m producing the Olympic Zone show. It airs before NBC’s primetime coverage of the Winter Games in Sochi. I’ve always wanted to work on a show like this.

Also – I’m always tickled to see my former coaches by the railing, mentoring the new generation of skating stars.

Outside of the newsroom…

I’m keeping up with my bootcamp classes. 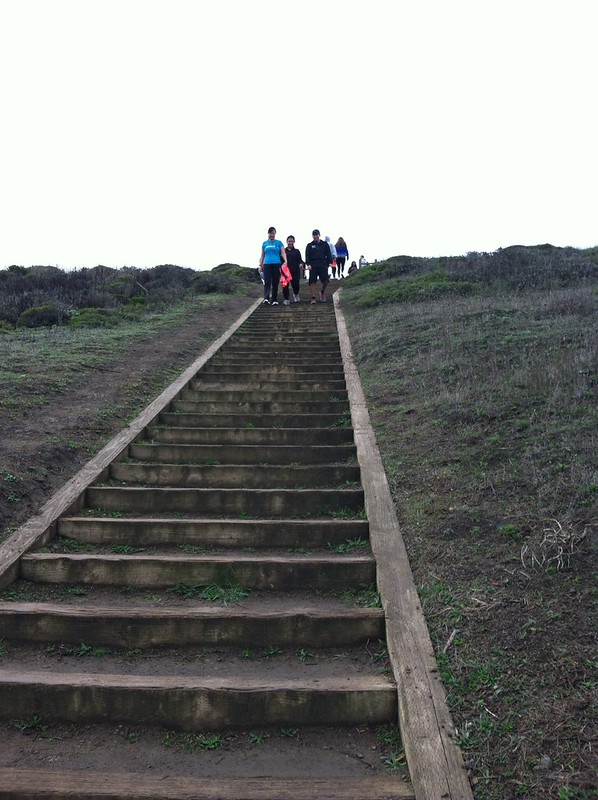 I survived a weekend warrior classes at Mori Point in Pacifica. I climbed the stairs about seven times. Up and down.

Our bootcamp coach added variations on the stairs, like hopping up on one foot. He may have thought it was a good idea at the time. Several students disagreed. But we did it anyways. 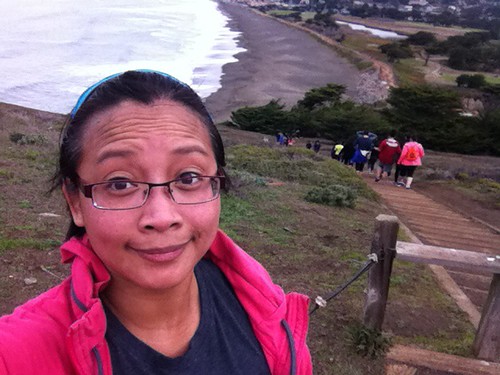 We went crabbing on President’s Day. 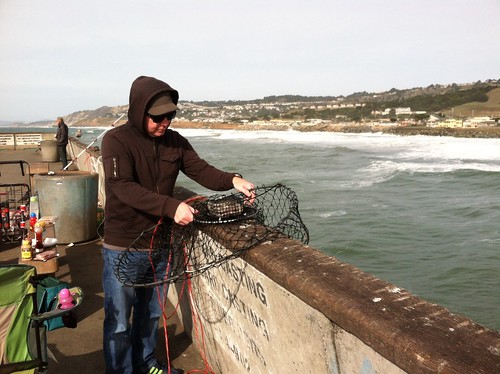 We caught four crabs. Two were too tiny. Two were dead. The boys tossed them back into the water. 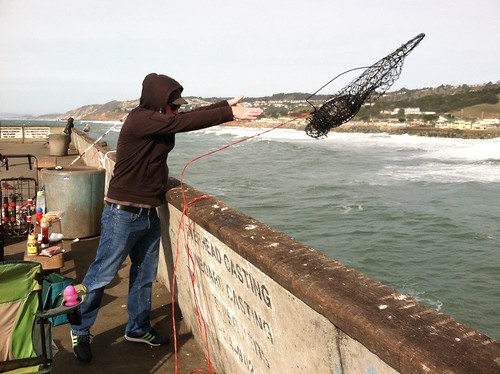 Daisy waited for us back at home. 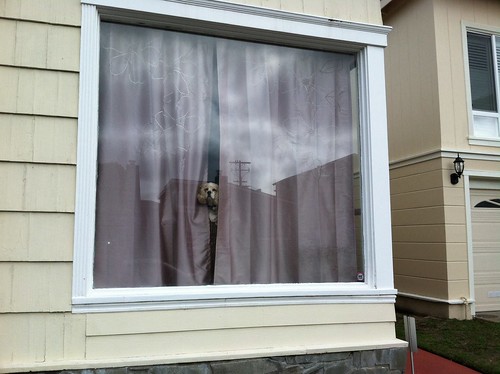